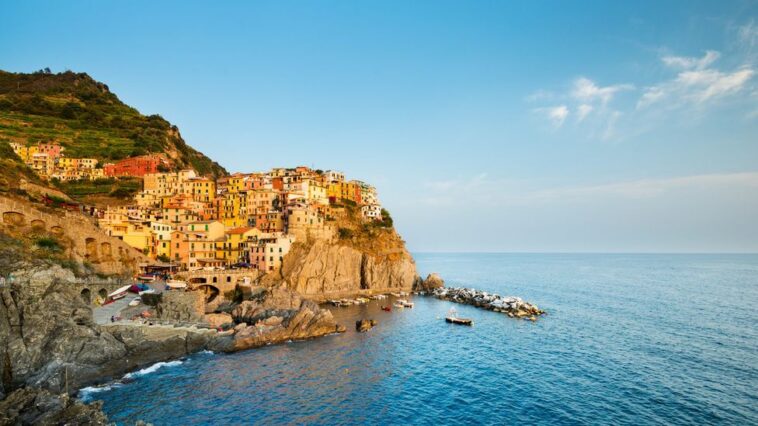 Italy is a country known throughout the world for its history, culture, cuisine, fashion and traditions. We have collected for you the most interesting facts about this wonderful country.So, what is so interesting about this Mediterranean country? 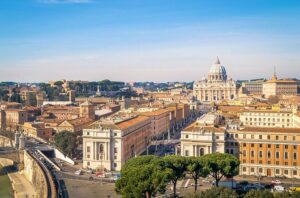 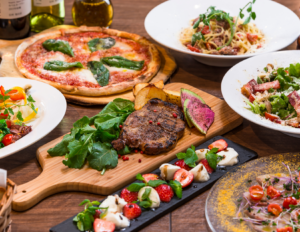 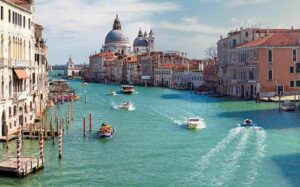 You can also watch a video about the most beautiful places in Italy. 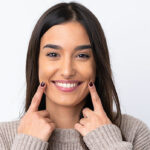 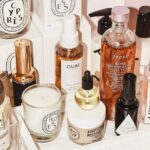