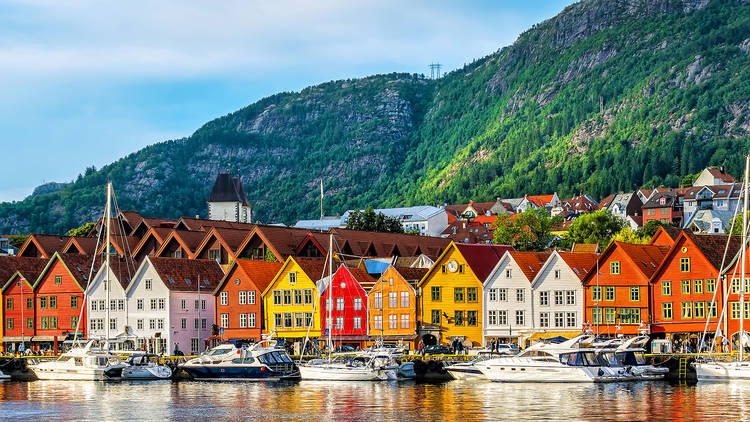 Norway is a country with a rich history. Home of the harsh Vikings, today it is one of the most well-fed, peaceful and prosperous countries in the world. The standard of living in Norway – one of the highest, as well as the level of social protection. This state attracts not only tourists, wishing to join the ancient Scandinavian culture, but also immigrants, ready to overcome any difficulties, just to stay here forever. 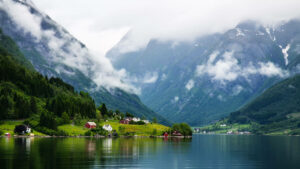 1.There is no logging in Norway at all – Norwegians prefer to buy timber from countries that are not so concerned about their nature.

2.Norway ranks first in Europe by the number of road tunnels.

3.Harald V is the current king of the country. He represents the country and plays a ceremonial role. 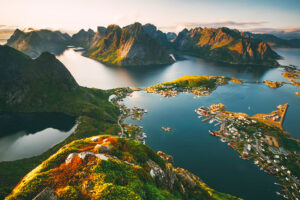 4.The country has no official religion.

5.Norway has one of the highest life expectancy rates in the world.

6.Almost 70% of the country is uninhabited.

7. The land has vast reserves of natural gas, oil, hydropower, timber, seafood, minerals, fresh water, etc. After China, Norway is the second largest exporter of seafood in the world.

8. Every year thousands of tourists flock to Norway for a ride on the unique, 20-kilometer Flam Railway. From the train window you can see mountains, waterfalls, rivers, lakes, and a fjord. The Flam Railway is considered a true work of engineering. 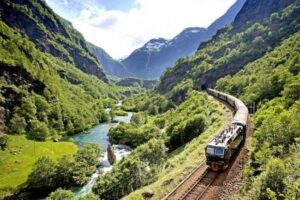 9. The population of the region is less than 5 million people. More than 1.5 million Norwegians live in the capital Oslo and its suburbs. Any city with a population of more than 30,000 is considered large.

10. The main means of transportation are bicycles. Norwegians prefer this mode of transport in all weathers.

11. Residents try to live near the water or buy houses near the sea. More than half of the population uses boats and boats. 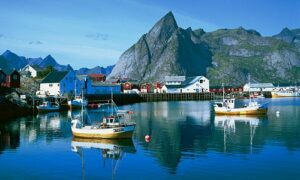 13. In this region has an incredibly variable climate. Fog, sun, wind, rain, and fog again can alternate with remarkable frequency.

14. Norway is a real kingdom, with a king and queen. Norway is a monarchy, but parliament has political power. Norwegians love and protect their monarchy. Adults are more proud than young people of keeping the royal family together.

15. In terms of educational attainment, Norway is a European leader, with 38% of residents with higher education. 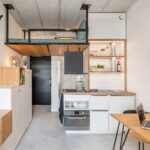