By the time the asteroid hit Earth – фищге 66 million years ago, dinosaurs were already extinct. The heavenly cataclysm served only as a “nail in the coffin” for these animals, which inhabited the planet for about 170-180 million years.

This unexpected hypothesis was suggested by French paleontologists in a new study published in Nature Communications. They studied 1,600 fossils of 247 dinosaur species that lived at the end of the Cretaceous – roughly 66-100 million years ago. 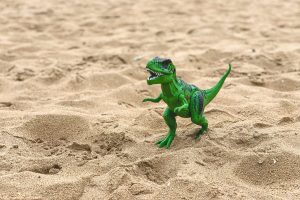 The team grouped the dinosaurs into six large families and then analyzed how the diversity of species in those families changed over time. The results show that in all six groups, the number of species began to gradually decline 76 million years ago, even before the fall of the asteroid.

It was previously believed that by the end of the Cretaceous period, the species diversity of dinosaurs was high. Scientists have even thought that if not for the asteroid, dinosaurs might still exist.

French paleontologists believe that the cause of the gradual extinction of the dinosaurs was a global cooling that began 76-80 million years ago. The global temperature has dropped by about 7 degrees Celsius. 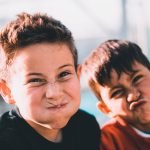 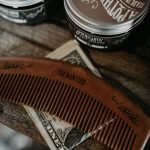