Gaming on your mobile phone used to be pretty simple a few years ago. As far as games were concerned, they weren’t going to take up much power, and you could run them on basically any phone. There has been a gradual increase in the complexity of things as time goes on. The phone you purchased last year might not be capable of playing today’s games right now, and manufacturers haven’t made things easy for you. The number of different mobile gaming devices that have been released has reached about 100 so how are you supposed to be able to tell which is the best one for mobile gaming? Here we have bought an ultimate guide for you so that you can choose your gaming phone easily.

Your smartphone’s design is not going to have a significant impact on the gaming experience you will have on your phone. However, it is important to keep in mind that smartphones that have been designed specifically for gaming can enhance your gaming experience. Nowadays, there are a lot of smartphone manufacturers that are focusing their efforts on the design of their products instead of the making of them. It is the designers’ purpose to make sure that the phones are designed so that the gamers will be able to enjoy gaming with ease. 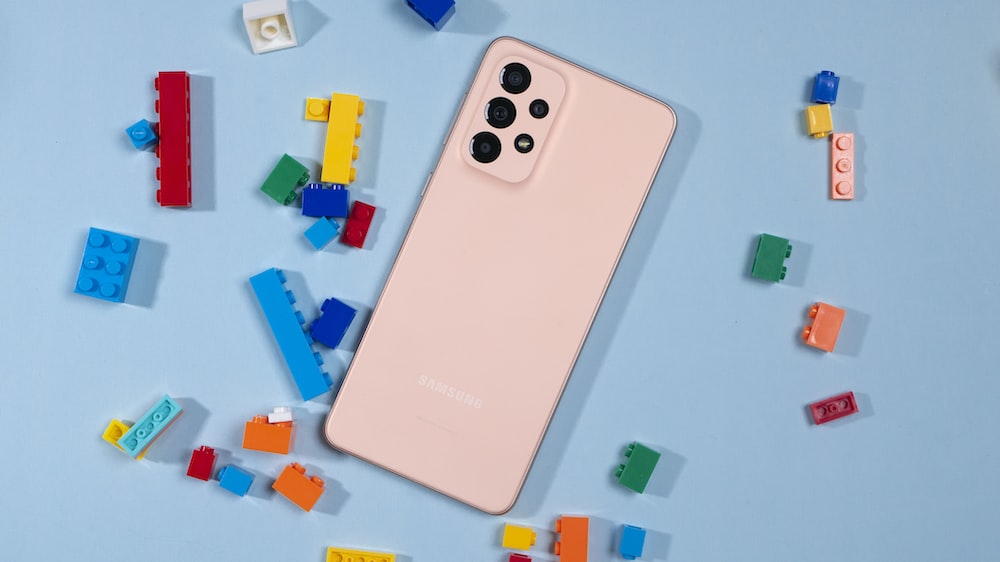 There is no doubt that RAM is one of the most important factors when it comes to choosing the best gaming phone. In essence, RAM is the amount of active and ready-to-use data you can store on your phone at any given moment. You can run graphics more intensively with more RAM, as less flash memory is loaded from your phone. Having enough RAM is crucial for gaming, since without enough RAM, games will run slowly and glitchy. A game that requires a lot of data will require more RAM to run smoothly. You should opt for more RAM for both data storage and processing power since the processing unit shares the same RAM pool as the rest of your phone.

As a gamer, it is important to take into account the quality of the graphics on a smartphone before you decide on one that will be used to play games. High-resolution displays are one of the most important features in a gaming smartphone, as they render images on the screen to appear realistic. In order to get a great looking phone, be sure that you choose one that has a high pixel density if you are looking for one that has great graphics.

In order to avoid overheating, processors on devices such as computers and smartphones have to be equipped with an efficient cooling mechanism when they are under heavy workloads. The advancements in semiconductors have allowed smartphones to improve so much in terms of cooling. 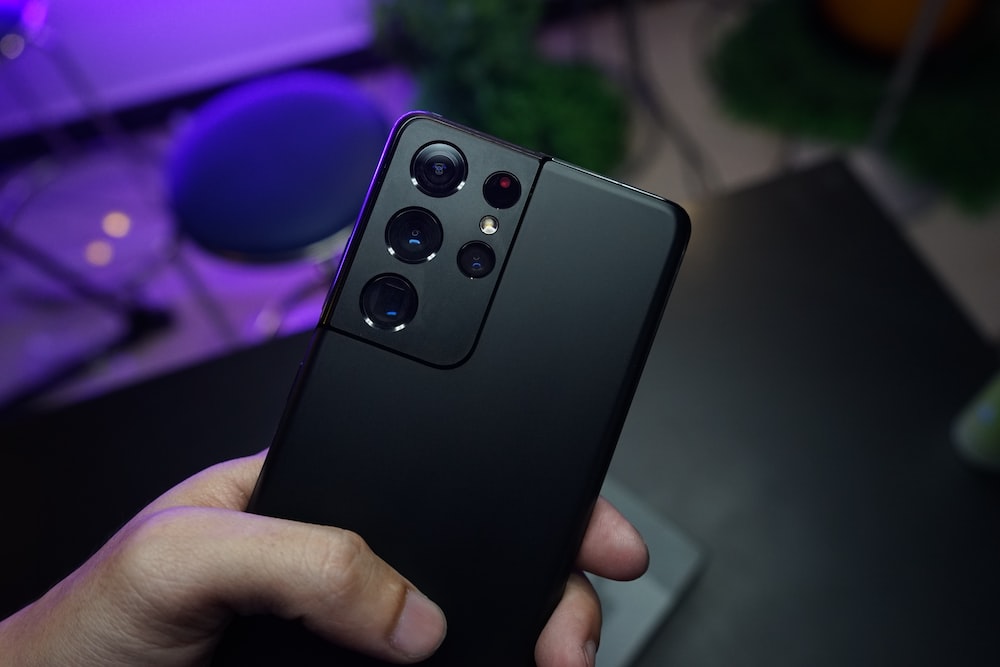 Therefore, it is worth noting that midrange phones and flagship phones with larger battery capacities are able to handle heavy workloads for an extended period of time without getting too warm. It is not just those phones that are marketed to gamers that have efficient cooling, but all modern devices have this capability. It is important to note, however, that gaming-focused phones tend to provide a more efficient gaming experience.

The main processing unit of your phone should also be up to scratch for those who intend to play mobile games on their phones. An advanced task that is carried out by the processors found inside phones is to handle graphically intensive games as well as to be able to create videos with high resolutions. A device with an outdated processor is slow, inefficient, and cannot run advanced games properly due to its outdated processor.

You should also take into consideration the price of the phone when making your decision because it is an important factor. Even if you do not have a huge budget, there are a number of affordable smartphones available today that are capable of running the most demanding games, no matter what. It has to be said, however, that if you like to play games and are willing to spend some extra money, you can get some excellent gaming performance on high-end smartphones.

Battery power is one of the most important factors when playing games.To ensure you have a good battery life on your device, you should use one with a large capacity battery. It is recommended that you use a battery that has a capacity of at least 4500mAh. In other words, you won’t have to worry about your battery percentage when playing games because it will provide you with enough juice.

Fast charging is another key feature of today’s smartphones, which has become one of the most popular features as this technology has become mainstream. You will not have to wait too long for your device to reach sufficient voltage levels for you to continue playing your game, since fast charging support is available. Many smartphones are capable of fast charging at least 18W, but there are many devices that are capable of charging a lot faster than this.

It is also important to consider the phone’s weight when choosing a phone. It is important to have a mobile device that is light enough to carry with you when you are playing games. You should also factor in the fact that you will be holding the phone for a long period of time if you play games often and that you don’t want your arms to tire while you do so.

Moreover, it is important that the phone does not take up too much space. There are some gaming phones that are too thick to fit into a pocket, and you would rather not have that problem. 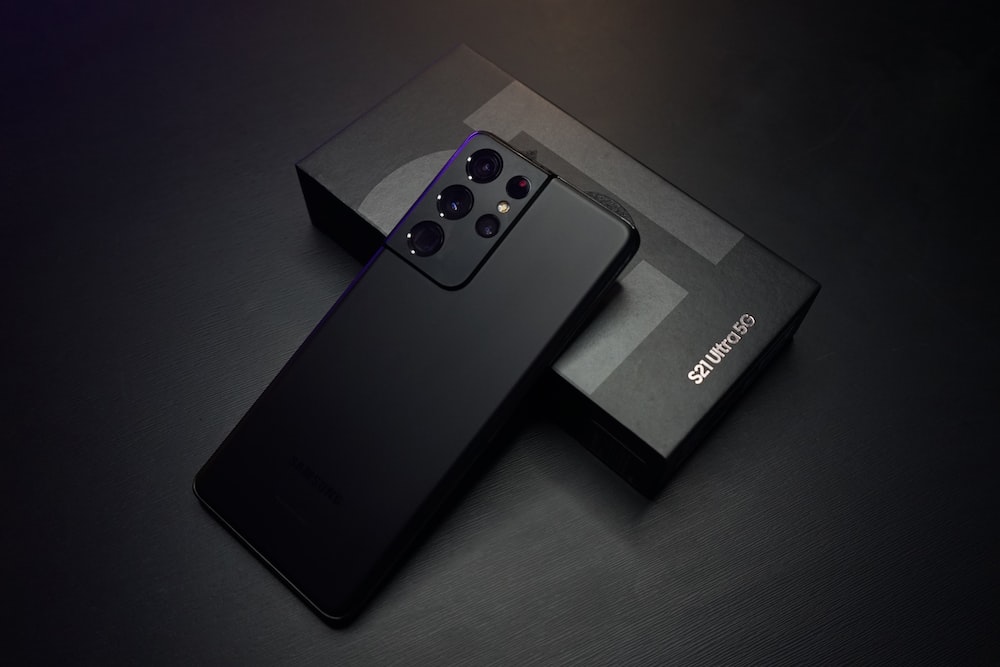 Where Can You Buy Best Gaming Phone?

Gaming phones are different from regular phones in the sense that they will do the same job for the former and will be of no use for the later.

In the race of best gaming phones, Samsung is always ahead of everyone. Being a well know electronic business, Samsung sells mobiles phones, TVs, LED, and many other smart devices.

As a company, Samsung‘s mission is to contribute to a better global society by leveraging its talent and technology. All Samsung employees must adhere to a strict global code of conduct as well as comply with local laws and regulations. Thus, you can consider Samsung as your first choice. 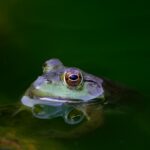 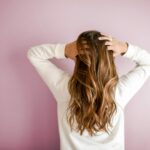