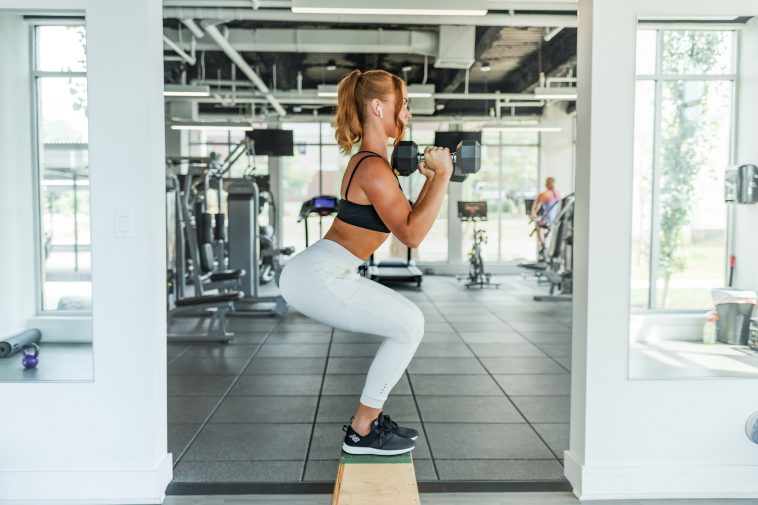 The biggest penalties for NHL teams were when the players were wearing black “away” uniforms.

Color is not only a way of expressing yourself, but also a great motivator. It affects the mood, energy and productivity of a person – scientists say this. Remember the feeling when Instagram changed its logo to a more concise and colorful one. There is also a connection between color and sports – the success of training largely depends on the mood. We will tell you how you can “play” with colors when performing various sports tasks.

Different shades sharpen different feelings – red, for example, is defined as the color of passion and even aggression, and green as the color of calm. Psychologists and physiologists talk about this – they study color studies. There are few studies on this topic, but they are. So, in 2011, researchers found that black causes aggression. The authors came to this conclusion after studying the statistics of 52 thousand NHL matches. The team received the biggest penalties when the players were in black “away” uniforms. There were no such problems with the “home” white uniform. 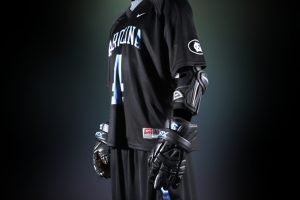 At Durham University, they found that the color of clothing affects not only the perception of an athlete by others, but also the likelihood of winning a competition. Scientists have worked out the results of competitions at the Olympic Games in 2004 and football matches at the European Cup of the same year. And this is what they found – in 55% of the cases, the teams in the red uniform won. It is clear that there is no scientific evidence for this yet. And color is not the most important factor in winning …

How does color affect performance and training?

In 2017, the Experience Design research group was studying this issue. Scientists have come to the conclusion that red increases the heart rate, affects blood pressure, heart rate and respiration. They explain this by the fact that the fiery hue is formed under the influence of the longest waves.

We can see and distinguish shades due to the reaction of the brain to light waves – processing this information requires a lot of effort. And in stressful situations, the hormone cortisol is produced – it is he who wakes us up by the sutra and brings us into a state of full “alertness”. Blue, on the other hand, soothes and reduces heartbeats. Green color suppresses the synthesis of melatonin and tune in a positive way. This is why it is so nice to run outdoors in summer. 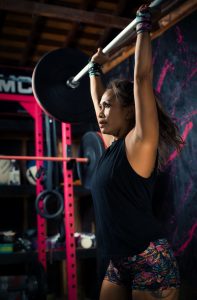 BUT: almost all associations with different shades are made up of personal preferences, habits and environment. In most countries, red is the color of passion, while in India, for example, it is the traditional color of wedding dresses. For many, white is a symbol of purity, but in some eastern countries it is a symbol of mourning. Black is often used as a form of protest – Lady Gaga and Madonna used this shade in their looks to support the #MeToo movement. Rihanna and Beyoncé wore all yellow to support blacks in the #BlackWomenInYellow movement.

What color to choose for strength training, cardio and yoga?

Here’s a summary of everything we’ve learned about color and its effect on training: 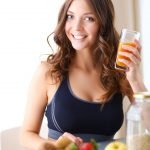 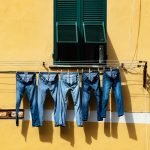