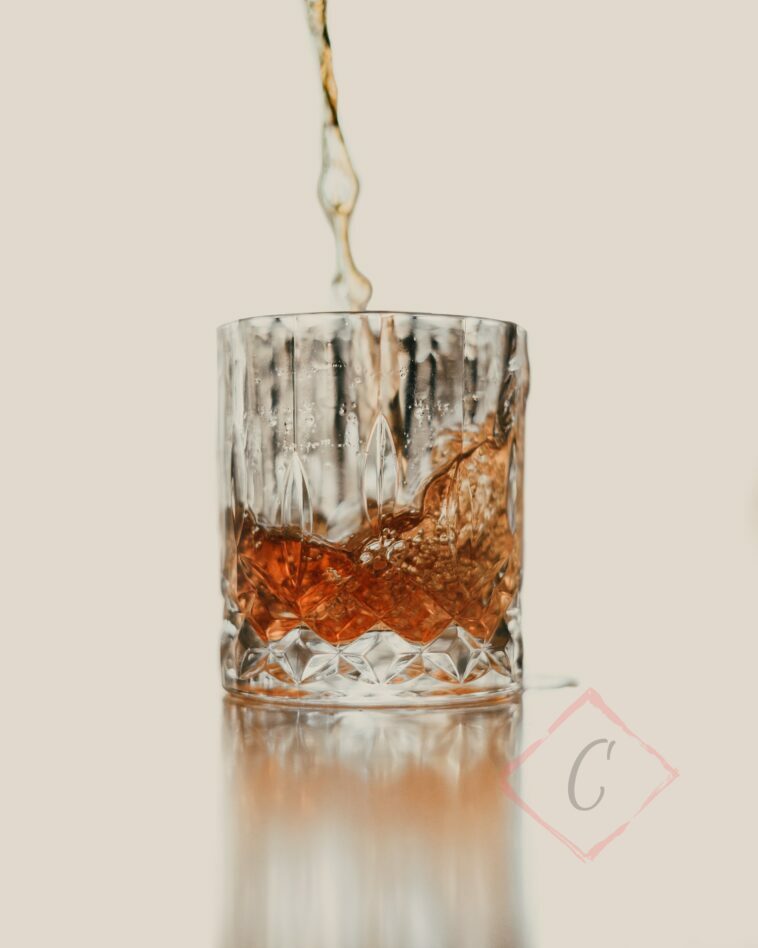 Whisky is a distilled malted grain drink for experienced alcohol lovers! Not everyone can taste and understand its strength of up to 70%. The historical background is amazing, and the various ages (up to dozens of years) of the drink motivate you to try it and explore. That’s why we’ve covered the most important things a connoisseur should know for maximum enjoyment. 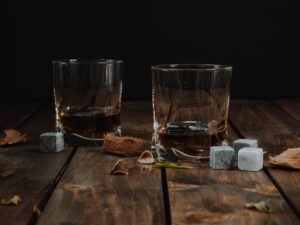 Spoiler: after reading this, the drink will taste better and you’ll be looking for extra sense in every sip.

The first known written references to whisky date back to 1405 and were found in Ireland. It is known that the traditional drink was produced by Irish monks, as they had mastered the art of distillation in the Middle East. Another version is that St Patrick, whom the Irish still praise to this day, shared the recipe with them.

There is also a place in the history of whisky in Scotland, where the Vikings once defeated the coast first and then decided to distill whisky there in peace. Why not? Historians have an entry in the Scottish Exchequer’s register dated 1494 which mentions an issue of malt for a local monk, John Cor, who made whisky. 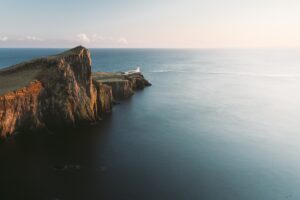 The first legal distillery, Bushmills was built in Northern Ireland in 1608. Its whisky was the first to enter the international spirits market. Since then, other countries have started to make whisky, but with different recipes. In Japan, for example, rice, rather than grains, was used as the basis.

How whisky is made

Different types of grain are used depending on the recipe: barley, sweetened barley, rye, sweetened rye, wheat and corn.

In Scotland, barley malt and barley are used as raw materials – this is considered a classic of the genre, while in Ireland, rye is added to barley malt. In the US and Canada corn, rye and wheat are preferred. In Japan, millet and corn are used to make whisky, with rice and other grains added.

Whisky production is not two processes, there are up to ten of them! Just imagine, 50 milliliters of drink, which you drink at the bar in 10 minutes, takes months to make! It is only worth mentioning that the technology of Scotch whisky production was evolving over three hundred years, up to the middle of the nineteenth century. 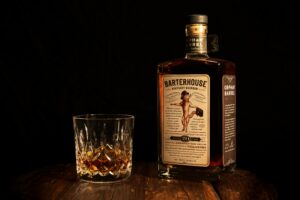 How to choose a whisky

Before choosing whisky, consider that it has several official names: whisky in Scotland, Wales, Canada and Japan, whisky in Ireland and whiskey in the US. Wanguly, you may have noticed that whisky is referred to by many different names. Some, like the Scots, refer to it as “scotch”, in the US and Canada it is “bourbon”. Others say ‘water of life’. The phrase comes from the Celtic uisque baugh (or uisce beatha), which translates to “water of life”. So, are you ready to ask the shop assistant about the delicious ‘water of life’?

When choosing, pay attention to the whisky varieties in terms of how they are made and choose according to taste:

Malt whisky is a drink made from 100% barley. It is considered the ‘king’ of the varieties, so it is priced accordingly. It is aged for at least three years in wooden barrels. There are two subspecies: Single Malt, produced by a single distillery, and Barrel Whisky, a blend of malt whiskies from different distilleries. A 40% strength and notes of peat and a bitter aftertaste are immediately noticeable.

Blended whisky is a drink made by blending malt and grain varieties. It’s a popular choice over the counter. Choose one with a predominance of malt which is denoted on the label by the word “Deluxe”. The cheaper varieties are those sold after the drink has been matured for a few weeks in casks, while the more expensive ones have a minimum of 6-8 months.

Grain whisky is a single distillation produced using corn or barley. In its pure form, grain whisky is inappropriate as it is poor in flavor and aroma. It is often used to make other types of whisky. Grain whisky, for example, maybe the raw material for a popular gin.

Bourbon is a whisky originally from America which uses corn and grains, but only in small quantities. The drink is aged in oak casks which make the smell and taste distinctive. One of the most popular brands of bourbon is Jim Beam.

Whisky is also chosen by country of production, as each maker adds its own twist to the recipe and makes the product unique. In Ireland, for example, whisky is traditionally aged in wooden casks for at least three years. Oats are added to the recipe and the drink is triple distilled, a popular whisky of this type is Jameson. The drink from Scotland is characterized by double distillation and a scotch mark. This whisky is aged for at least three years in oak casks. Its taste is characterized by notes of wood and fruit. From this whisky comes the popular Johnnie Walker. And whisky lovers with an aroma of smoke and dry fruit will enjoy this whisky from Japan. It’s aged in sherry or bourbon casks, which add bright flavour and aroma.

At the shop it’s a good idea to take the advice of a whisky steward and first of all focus on the whisky variety, there are fewer of them, you can quickly identify the main features of the whisky.

Pay attention to the length of maturation when choosing whisky: Scotch whiskies need at least three years, malt whiskies (not blended whiskies) can be matured for five to 12 years or more. Irish whiskies are aged for five years and Canadian whiskies for at least six. The rare original whiskies mature for between 30 and 50 years. But the most common ages are 10-12 years for original varieties and 21 years for collectible bottles.

How to drink whisky 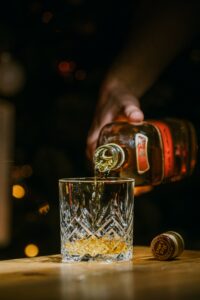 Whisky is a drink for thinking and talking and is drunk in the afternoon.

True connoisseurs drink whisky ‘neat’, in small sips and chilled to 18-20 degrees. Ice is not used and special whisky stones are chosen so as not to add extra water.

Whisky is a drink for thinking and talking and is drunk in the afternoon.

True connoisseurs drink whisky ‘neat’, in small sips and chilled to 18-20 degrees. Ice is not used and special whisky stones are chosen so as not to add extra water.

But because of the strength of the whisky, beginners prefer to add ice or Coca-Cola to dilute it. These options are successful! For the latter option, stick to the proportions: mix the same amount of whisky and Coke with ice added. Another tipster’s tip for those who don’t like strong whisky but want to get familiar with it is to mix it with mineral water and lemon Fraiche.

What to snack on: nuts, chocolates, prawns and oysters, cheeses (gouda and parmesan), or smoked fish.

What to drink from: choose a highball or tumbler with a thick bottom that won’t get hot to the touch.

We recommend a visit to The Wiskey Exchange if you are considering a shop from where to buy this fine alcoholic beverage. 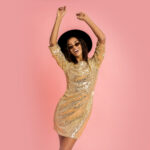 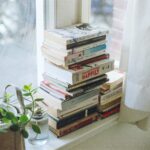