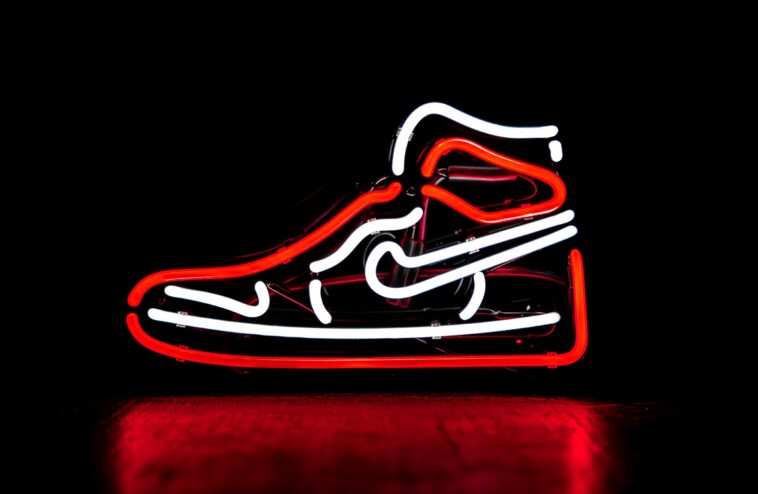 The company plans to organize sports events and presentations of new collections in its own virtual world.

Nike plans to team up with Roblox to create its own meta-world called Nikeland, CNBC reported. The virtual world will include the company’s building, as well as various sports fields, stadiums, and arenas. In general, it has been modeled on the real Nike headquarters. Nikeland will host global sporting events such as the World Cup or the Super Bowl. Virtual avatars of popular athletes and Nike products will also be integrated into the meta-universe, where users will be able to dress their digital doppelgangers.

Owners of smartphones with physical activity meters will be able to use data to control their clones in the meta-universe. For example, if a user jumps in reality – it will be broadcast to the virtual space. According to Williams Trading analyst Sam Poser, Nike’s meta-universe will not only be able to introduce children to the brand as early as possible but will also be a “testing ground” for the company to try out new products. Earlier this November, the company applied to register several new trademarks that indicate its intention to produce and sell virtual fitness equipment and apparel. The sports giant left applications for the Nike brand, the “Just Do It” brand slogan, the Swoosh, Air Jordan, and Jumpman logos. 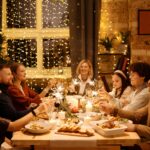 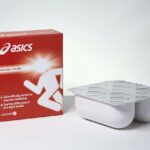