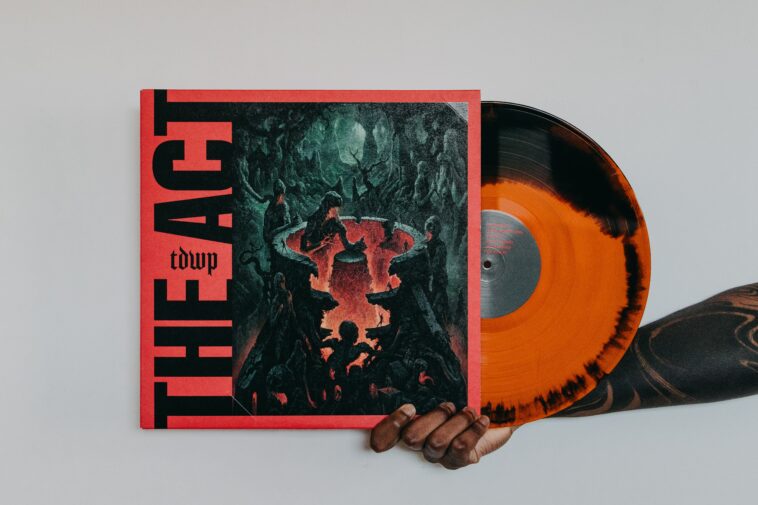 A beautiful inlaid album, a neat transparent bag to protect the vinyl surface from scratches, frayed needles, the eternal problem of fuses, and the indescribable sound of warm, gentle crackling in the speakers… Few would have guessed that the advent of tape drives and the era of digital recording would continue to perpetuate listeners’ love of vinyl sound.

Buying a vinyl record player in the twenty-first century can only say one thing about you: either you’re a vintage enthusiast or a true audiophile.

Vinyl peaked in popularity in the middle of the last century. The vinyl record remained one of the most sought-after media for a long time.

Where did it all begin?

The principle of sound recording, which for many years became the benchmark for vinyl records, was discovered as early as 1857 by Edouard Leon Scott de Martinville. The phonoautograph device patented in France proposed recording a sound wave onto a glass roll covered with soot or paper. The sound itself was captured through a large horn with a needle on the end. 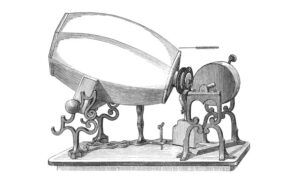 Twenty years later, another major advancement would emerge on the road to improved sound recording. While working on the telegraph, inventor and scientist Thomas Edison noticed a certain pattern while observing the operation of punch cards. Each contact that made contact with a hole in the card produced a different pitch. A few months later, in 1877, the United States Patent and Trademark Office drew up a description of the device that became the true ancestor of the vinyl record player.

Edison’s phonograph played sound from small pewter or wooden records covered with foil or a sheet of paper soaked in wax. The manufacture of such rollers required great effort and the record carriers themselves were not ready for even the slightest deformation and were too sensitive to storage conditions. 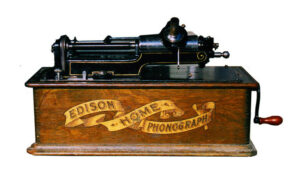 The search for a simpler device to create sound recordings and the development of a medium that could withstand transportation and harsher conditions prompted American inventor Emile Berliner to abandon the method proposed by Martinville and later improved upon by Edison. In 1897 Berliner became the inventor of patents for two devices at once: the tape recorder and the gramophone. For the first time, a flat zinc disc was used as the recording medium. It was a cost-effective and inexpensive solution for the entire production cycle of the tape recorder. A recorder was used to apply a “sound picture” to the zinc disc, and the resulting print was then used as a mould to produce copies.

The engineers of the time were faced with the challenge of finding a material suitable for duplication of sound recordings. Low cost and durability were among the main requirements for the compound.

In search of the perfect material.

The first gramophone records were made using a dark brown vulcanised rubber called ebonite. This material is remotely similar to plastic and is easy to work with, which was particularly important in the making of duplicates. Alas, the material failed the test of time due to its tendency to oxidize when exposed to daylight and was replaced by the organic material shellac. For the next thirty years, the record production technique remained unchanged. Thick and weighty ‘shellac’ records gradually made their way into the homes of aspiring music lovers. The gramophone and its 1907 successor, the mechanical gramophone, not only became a permanent fixture in clubs, restaurants, and educational establishments but also entered the lives of ordinary consumers. 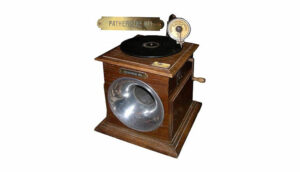 Shops offering a wide range of “music albums” began to appear in major cities (all records were presented in a cardboard book box, reminiscent of a photo album). Alas, imperfect record manufacturing technology and the nature of the material from which the records were made meant that only one track could be stored on a single side of the record. Due to the short lifespan of the record and its severe fading during playback, the same song was recorded on both sides. 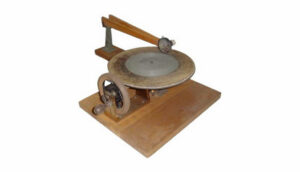 The one-song barrier was only broken in 1931, when pioneering recording engineers discovered the technology of single-channel stereo recording. Up to six medium-length songs could be recorded on a stereo record. However, the lifespan of a shellac record was only a few months of active use. In the mid-twenties, the record attracted a new competitor – magnetic tape. Technology chemists began to fight for potential buyers, and in 1948 the first batch of vinyl records rolled off the assembly line at the Columbia factory.

In the private collections of vinyl connoisseurs one could find albums by The Beatles and jazz compositions recorded “on bones” – engineered X-ray tapes.

The entire evolution of gramophone records is shrouded in controversy in the world of standards: size, recording principles, manufacturing materials, and recording speed.

In the late 1890s there was a single approved standard – the 7-inch speed plate. In 1903 a new standard appeared – the 12-inch diameter ‘giant’. A few years later another variant appeared – 10-inch records. In the CIS market, common record sizes are 175, 250 and 300 millimetres in diameter.

Until the 1920s, mechanical recording remained the only method of sound recording. The frequency range of recordings was a meagre 150-4000 Hz. In the 1920s, the era of electroacoustic recording began, using the microphone as a sound pick-up device. It was in this year that the era of gramophone recordings gained a new ‘sonic breath’, with the ability to reproduce frequencies from 15 to 10,000 Hz.

Rotation speed. Another characteristic throughout the gramophone era that has undergone constant change is the rotation speed of the record. The generally accepted “Soviet standard” of 78 rpm allowed for up to 12 minutes of sound. For longer conversations, “slow records” of 8 or 1/3 rpm were used. Another standard was 45rpm. The final point in the battle of speeds was the introduction of long-playing records at 33 1/3 rpm.

The principle of record playback is based on the needle “reading” the sound pattern located in several grooves (tracks) of the record. Until 1958, records were produced in monophonic form, with the needle reading only the vertical vibrations. Then came the stereophonic records: the vertical is responsible for the left-hand channel and the roughness, located horizontally, for the right-hand one. There were also variants of quadraphonic sound, but the technology never really paid off. 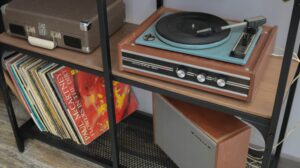 From Edison’s phonograph until today, the principle of recording records has not changed much. Sound vibrations are converted by means of a recorder into mechanical vibrations that are fed to a cutter, which then applies a picture of the song to a copper-coated steel disc. The resulting pattern is transferred to nickel copies, and only then does pressing begin for the vinyl records.

The cost of modern “vinyls” is directly related to several factors:

The advent of the CD in 1980 seriously undermined the demand for vinyl. For more than 20 years, vinyl records disappeared from the sight of music lovers, and bulky turntables gave way to compact CD players. But history certainly adheres to the boomerang principle: since 2005, the era of the vinyl renaissance has arrived. Vinyl has become an object of experimentation and a sought-after medium among DJs. Warm, smooth sound with almost pure harmonic distortion and incredible detail is not just something for the discerning music lover or audiophile to enjoy. It is sound that everyone should hear, and it is sound that does not require a large financial investment.

The true audiophile is no stranger to the world of vinyl sound. As he sees it, the horizon of “sane” record players starts at the price point of a few thousand dollars. However, the choice of such expensive equipment is more like a ritual and a kind of tribute to sound, but it is possible to join the world of records with a much smaller amount of money.

We’ll talk more about vinyl turntables in the next article, but if you’re already a lucky vinyl player owner, we recommend you buy records from one of the best online vinyl retailers – Townsend Music. There’s a huge selection to suit all tastes – that’s a major advantage. 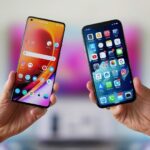 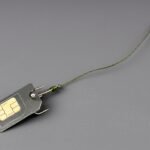