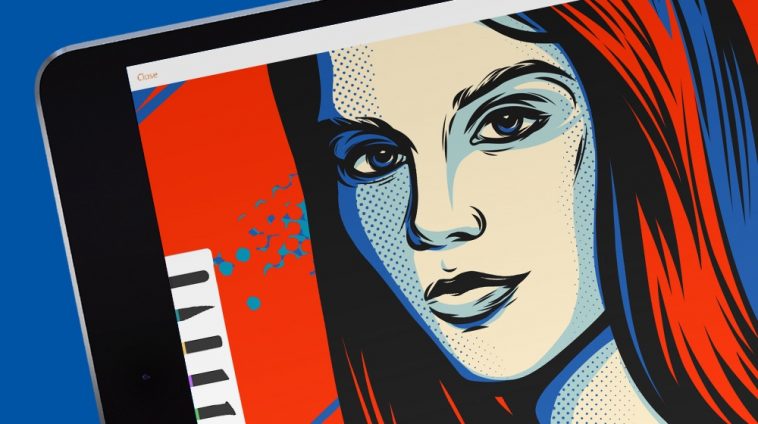 Illustrations are very popular nowadays and are used in all kinds of design. Therefore, every designer should be able to create icons, labels, layouts or make complete illustrations.
Designers’ workflows can be drastically different, and one designer’s favourite tool may be useless to another. This top 10 compiles the best illustration apps for 2021. All of the apps on this list are worth a close look.

Vectr is a very simple vector design tool. It is designed mainly for layout and product design. It’s hard to use for creating complex illustrations, but it’s great for creating simple icons and user interfaces. This tool is included in our top ten because it’s free to use. 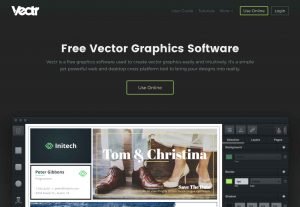 Paper is a drawing app from WeTransfer. It ranks ninth because of its simplified interface, which is ideal for generating ideas. It may not be the most flexible app, but it is free to download. So you can give anyone who owns an iOS device access to the illustration. 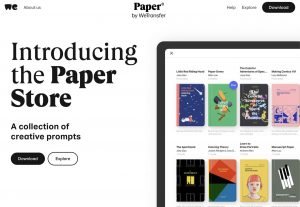 It’s good news that there are people willing to develop professional-level graphics applications for free. Inkscape is available for GNU / Linux, Windows and macOS. If you want to learn vector graphics without registering or buying an iPad, Inkscape is a great option. 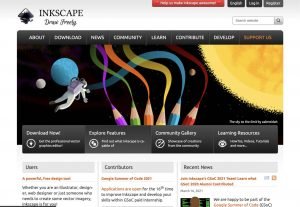 Assembly is another app that allows illustrators to switch from PC to mobile devices. The app is available for iOS. Unlike other tools, instead of just working with curves, Assembly creates illustrations from shapes. And if you think you can’t draw (spoiler: anyone can draw), this app is for you. 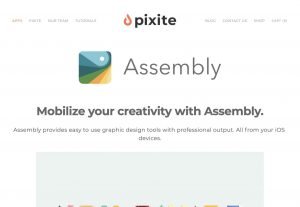 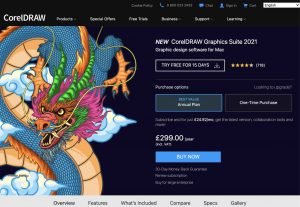 Vectornator is an up-and-coming tool that can do much more than just illustrate. With its flexible and versatile toolset, you can create absolutely any graphic you want. It’s hard to imagine a task that Vectornator couldn’t handle, or handled poorly. 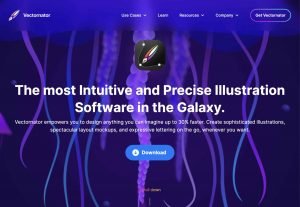 Procreate is one of the best apps on this list, mainly because of its incredible brush studio. After all, the ability to edit your strokes is essential for any piece of fine art. Procreate allows you to create expressive illustrations, typography and simple sketches. The only downside to this app is that it only works on iOS. 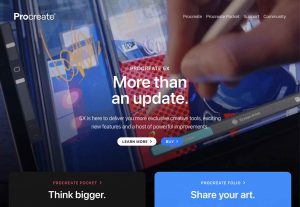 Adobe Illustrator is a great tool that lives up to its title as Adobe’s flagship product. The good news is that Adobe is loyal to individual subscriptions and sells the software at a reasonable price. It’s a tool that can handle absolutely any task you have the imagination for (from designing icons to creating original illustrations).

So why isn’t Adobe Illustrator at the top of our product review? Is there really an application that surpasses it?
No, there really isn’t. But there is a great analogue that is no better than Illustrator, but we have to tell you about it.

Affinity Designer was voted the best illustration app in 2021. Many professionals became fans of the beta version and watched the software go from outsider to undisputed champion.

In a knockout blow, Affinity Designer is available as a desktop app and an iOS app, although these versions of the app have minor differences in the interface. More importantly, both apps use the same file format. You can easily switch between PC and iPad while working on a single file. This allows you to use both the accuracy of the mouse and the manoeuvrability of the stylus. 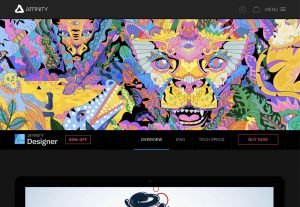 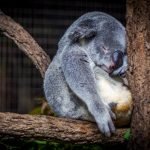 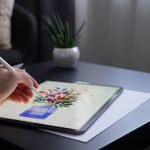