Thought to boost heart health, build strong bones and reduce cancer risk, too, here’s how to get enough vitamin K2

The discovery of vitamin K as an essential nutrient for blood clotting was first published in a German scientific journal back in the 1920s (where it was termed ‘koagulationsvitamin’). Now, after nearly a century of research, it’s understood to be important for bone health and decreasing our risk of heart problems as well.

Although there are several types of vitamin K, the ones we hear about most often are vitamins K1 and K2. While vitamin K1 is typically found in greens, including kale, spinach and broccoli, foods rich in vitamin K2 are rare in a typical western diet. Natto, a traditional Japanese food made with fermented soybeans, is rich in K2. Other dietary sources include dairy products made from the milk of grass-fed cows, but as UK dairy cows are typically grain-fed, our dairy products usually have much lower levels. K2 can also be found in high-fat meats, liver, and other organ tissue, but that’s not much good if you’re vegetarian. Luckily, the body is able to metabolise some vitamin K1 into K2, but this process isn’t particularly efficient. Luckily, it can also be taken as a dietary supplement.

How does vitamin K2 work?

As well as helping blood to clot, vitamin K activates the proteins that help to regulate calcium deposition. This means that it supports the calcification of bones and prevents calcium deposits from forming in the blood vessels. While vitamins K1 and K2 are often grouped under the generic label ‘vitamin K’, studies have indicated it’s the K2 that has this regulating effect. And as calcium deposits in the arteries surrounding the heart are a major risk factor in heart attacks, an intake of vitamin K2 is believed to help prevent cardiovascular disease.

The vitamin might also support dental health, as the protein needed to build strong teeth, osteocalcin, is the same one activated by vitamin K2 to regulate bone calcification. However, more research needs to be conducted to be certain of its effect.

Over the past 20 years, a fair amount of research has been done into the effects of vitamin K2 alone. However, some studies were conducted on animals, so we can’t assume their outcomes are directly transferrable to humans. Some human studies have been fairly small-scale and others observational, so more large-scale, controlled trials need to be carried out in order to draw firm conclusions.

Heart disease A study of 4807 subjects looked at the impact of vitamin K2 on heart health. Over the course of seven to 10 years, those with the highest intake of vitamin K were found to be significantly less likely to develop artery calcification. They were also found to have a 57% lower risk of dying from heart disease. A similar effect was not observed with vitamin K1. However, as the study was observational, we cannot assume cause and effect in the same way as we can with a trial where variables are controlled.

Osteoporosis One 2013 study investigated the effects of vitamin K2 on bone density – 244 healthy postmenopausal women took either a supplement of vitamin K2, or a placebo, for three years. Those who took the supplement saw a decrease in age-related decline in two out of the three bones for which density was measured, suggesting that vitamin K2 could prevent, or slow, osteoporosis. But more research is needed to observe the effects over longer periods.

Cancer survival A clinical study investigated the impact of vitamin K2 on liver cancer survivors. Participants in the study who were given a daily oral dosage of 45mg of menatetrenone (a vitamin K2 analogue) were shown to have a lower chance of the cancer returning and increased survival rates, compared to a control group. However, the study was fairly small, so a larger placebo-controlled trial is required to prove the effects.

Diabetes In a 2011 trial, 42 healthy young men took either a vitamin K2 supplement or a placebo over four weeks to investigate the effects on insulin sensitivity. At the end of the four weeks, the men given vitamin K2 displayed increased insulin sensitivity compared to a control group. The results indicate its potential use for diabetes management. Even so, larger-scale studies involving men and women need to be carried out to draw firm conclusions.

Who can take it?

Most healthy adults can take vitamin K2 supplements*, although it may not be advisable for pregnant and breast-feeding women to do so. Children and teenagers will need a smaller dose, so consult a doctor first. Anyone on blood-thinning medication, such as warfarin, should also seek the advice of a doctor before taking vitamin K, as doing so could counteract the medicine’s effects and increase the risk of blood clots.

*If you are pregnant, breast-feeding or under medical supervision, consult your doctor before taking supplements. 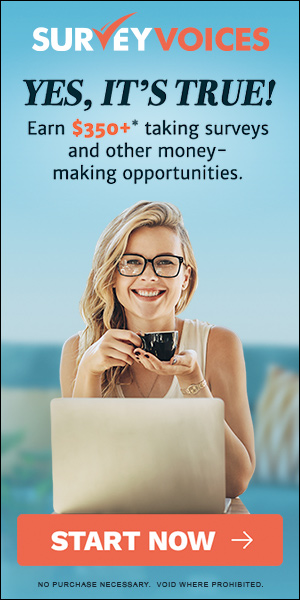 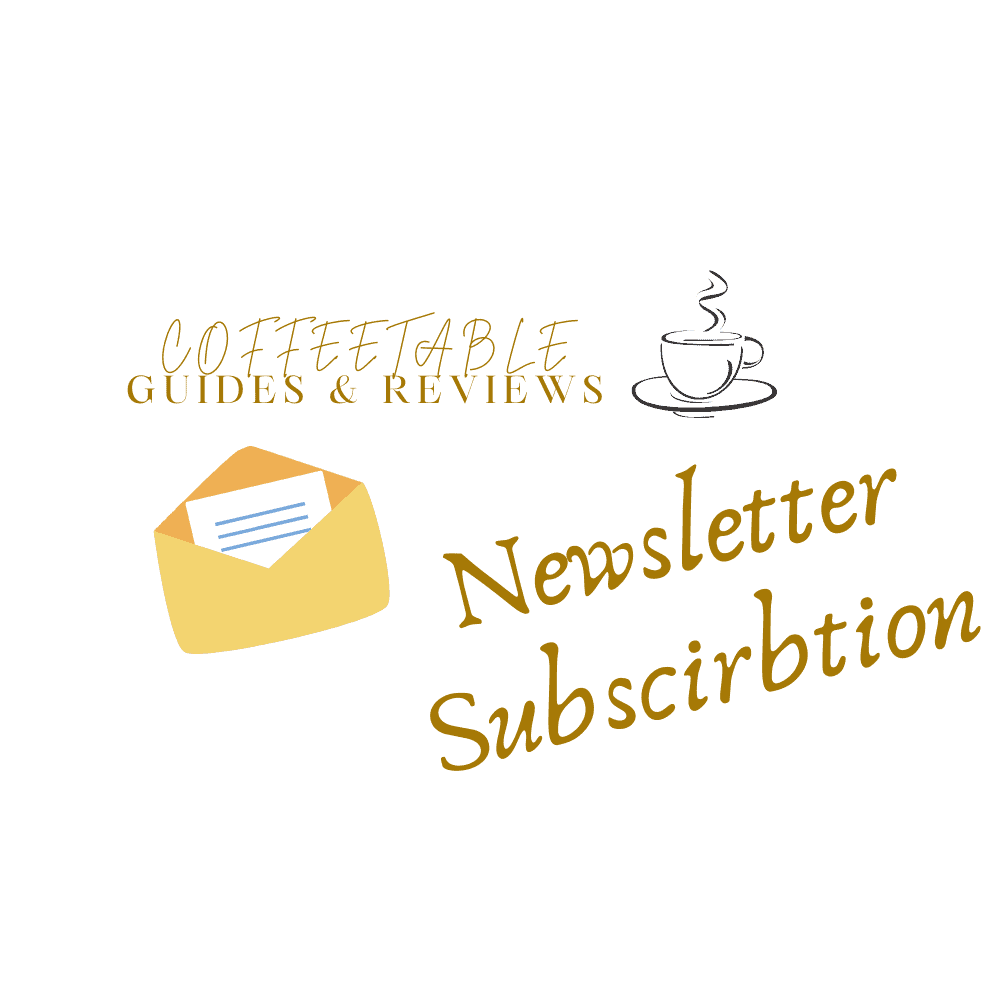