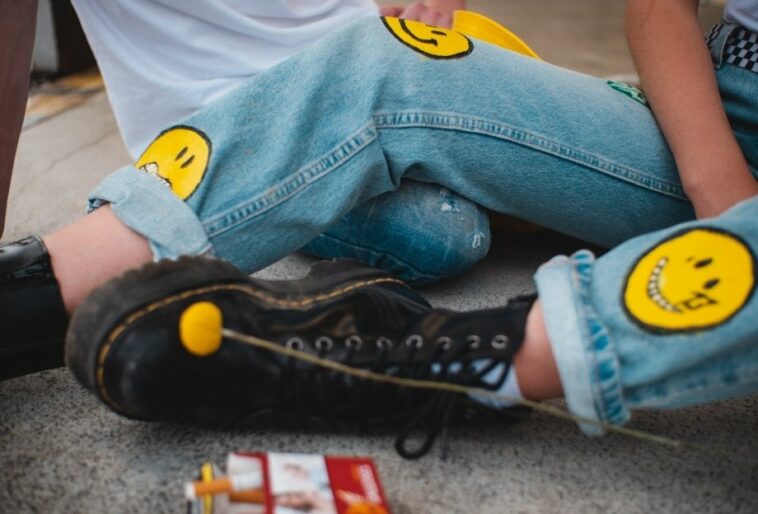 Dr. Martens shoes are very popular around the world.

Standing out with their yellow stitching and bright tongue, the history of Dr. Martens shoes began in 1945. Dr Klaus Martens invented and manufactured his first prototype shoe just after the end of World War II. The idea for a different shoe, more comfortable and with a less rigid sole, emerged while he was still in the army.

After the war, the doctor went to hospital with a broken ankle. During his rehabilitation, he was so preoccupied with the problem of shoes that he came up with the idea of using discarded Luftwaffe rubber, leather trousers and epaulettes as material. In fact, the simplest raw materials were available in abundance.

The first boots made

The doctor showed his prototype shoe model to a friend at the University of Munich, Herbert Funk. They decided to set up shoe production together.

In 1947, production began in Seeschaupt, near Munich. The time for launching the company was ideal, because at that time people were looking for good and comfortable shoes for every day. Interestingly, the shoes were in particular demand among women over the age of 40 who had joint problems.

In 1959, the company had developed so much that internationalisation was a strategically important step. To meet this challenge, Dr. Martens chose international product catalogues. And they were not wrong. One of them was British Shoe & Leather News. It just so happened that the British market was very competitive at the time, and Englishman Bill Griggs, managing director of R. Griggs & Co. was struggling to find something new that would appeal to British buyers. He saw Martins in a catalogue and immediately contacted Dr Klaus.

The Martens and Funk shoe brand owes it to Griggs that he first acquired the licence to create the sole using a unique recipe and then redesigned the shoe, giving it a rounded shape, stitching along the edge with yellow thread and adding a protector to the sole. The new design attracted so much attention that it is still considered a hallmark of the Dr. Martens brand.

In 1960 the world saw the iconic Dr. Martens 1460, which began to be produced in England. The materials were readily available, hard-wearing and practical, which had a positive effect on the growing loyalty to the shoe in society.

Soldiers, policemen and workers in various factories began to buy the shoes. The Royal Mail went one step further by ordering a special model which differed from the eight-bolt 1460 with only three lacing rings. The new shoe was given the number 1461. At one point the Dr Martens boots became a political symbol after an incident when British MP Tony Ben wore them in solidarity with the working class.

A symbol of youth

A significant period in the history of the shoe company and the whole world is the period of the 1960s and 1970s. Youth subcultures developed in particular. The Hard Mods were characterised by a garish appearance: short hair, sideburns, provocative clothing and the obligatory red Dr. Martens. Subsequently, the first skinheads emerged from the Hard Mods.

One of the loudest resonances associated with skinheads as provocateurs was a protest march against the Vietnam War in March 1968. The skinheads wore the colours of the Millwall football club and Dr. Martens boots. They disturbed the march by shouting and provoking other participants to clash. Most of the young people of that time were overly aggressive and violent, and the steel-toed Dr. Klaus boots were a dangerous weapon on their feet. The police confiscated these shoes quite often. 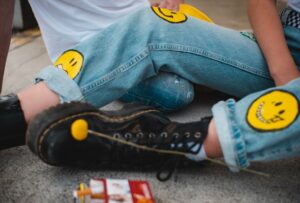 At the same time, blue martins became an integral part of Chelsea Football Club and later became a distinctive item of clothing for football fans. Between 1998 and 2003 the company sponsored West Ham Football Club. Dr Martens funded the construction of the many thousands of seats which increased Upton Park’s capacity from 26,000 to 35,000. When it opened in 2001, the stadium became the largest in London, so much so that it was officially opened by Queen Elizabeth II and Prince Philip.

After a series of changes to production, financial policy and marketing strategy, the company has managed to not only regain sales volumes but increase them. In 2018, they produced 10 million pairs of shoes, with only one per cent sewn in the UK. “Martins assures that there are plans to increase production of shoes in England to 165,000 pairs a year.

If you’re looking for Dr. Martens boots or other shoe, we recommend checking out the Tower London. There you’ll find many popular shoes and clothes from global brands. 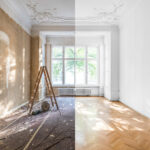