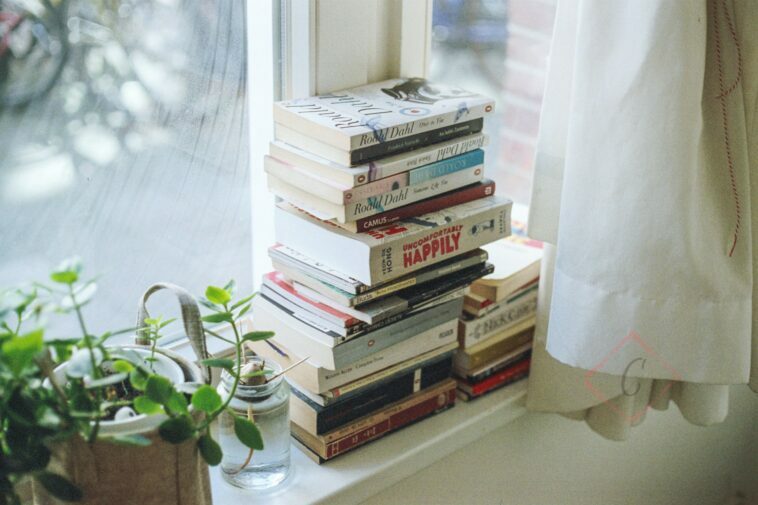 E-book aficionados say modern reading gadgets are far better than their outdated paper counterparts. They do not take up much space, are significantly less expensive than printed books, and, most importantly, are not harmful to the environment. They are partly right, but there is still something about multi-page volumes that can hardly be replaced by quality. 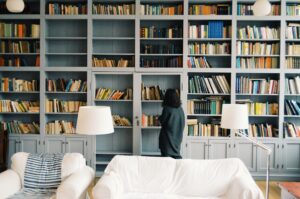 According to research by Italian scientists, the results of which were presented to the global community in 2014, reading from paper contributes to better absorption of information. In addition, a real book provides full immersion into the story, while an electronic text does not. Experts believe it may be directly related to the tactile experience. In simple words, the opportunity to touch a beautiful edition, to estimate the number of already read pages, to feel their volume motivates a detailed acquaintance with the content much more than any handy gadget. 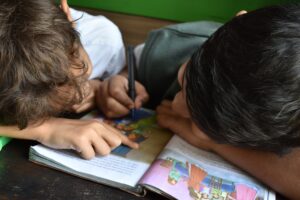 Surprisingly, the fact is that the more books there are in the home, the easier it is for a child to learn. According to a survey conducted in forty-two countries, children who read beyond the school curriculum do better on tests and quizzes.

In addition, researchers believe that having lots of beautiful, bright books at home makes children perceive reading not as a chore, but as a pleasant pastime and a game. And meanwhile, playing is always much more desirable than studying.

A recent survey of students in the USA, Slovakia, Japan and Germany showed that 92% of respondents prefer printed books because they can… to touch it. In particular, Slovak teenagers reported that they liked the smell of books. No wonder: it turns out that over time, the lignin in paper has a smell of vanilla. So smelling an old book is almost like enjoying an exclusive perfume or a delicious dessert.

Interesting fact: The first ever story written was ‘The Epic of Gilgamesh’. The story was written in 2100 BCE in the cuneiform script, which is one of the oldest forms of writing. 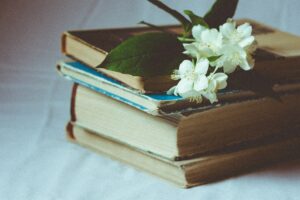 You are better at remembering the storyline

Another research, already conducted in the UK, has shown that children aged three to five understand a story much better if it has been read to them from a paper rather than from an electronic medium. The phenomenon, the scientists believe, may be due to the fact that gadgets distract children from any mental work in general.

A similar experiment was repeated with adults: a group of students was divided into two parts, some reading a short story through a special app, others – in the most ordinary book. The results were staggering: the second group was able to reproduce the story almost completely, including the smallest details, while the boys and girls in the first group could not boast of the same.

Considering that in today’s reality you spend most of your time in front of a computer or smartphone, the strain on your eyes can be described as critical. It’s fair to say that the screens on the latest electronic devices are as close to a normal book as possible, but experience has shown that this is still not enough.

Dry mucous membranes, redness and burning sensation are just a few of the symptoms associated with reading. A survey of nearly five hundred students from global universities found that half of them experience persistent eye discomfort after switching from paper to e-readers.

Perhaps unsurprisingly, people who read e-books tend to get sidetracked more easily, but not just because the internet is right at their fingertips. Digital readers tend to spend more time scanning for keywords than actually processing what they’re reading. And with a print book, there’s no chance of getting distracted by links or getting sucked down an internet rabbit hole of looking up the collective term for a group of ferrets (they’re called a “business,” by the way).

Not sleeping well? Printed paper books can help you 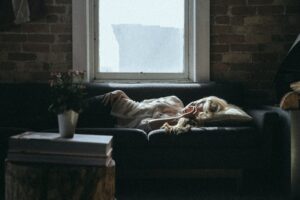 For a year now, experts from various countries have been repeating the same thing: falling asleep with a smartphone in your arms is harmful. And it’s not just the negative impact of the screen on the eyes, but also the quality of sleep, which is significantly reduced by continuous use of any device, including e-books. And here’s the thing: the main enemy of the sleep hormone melatonin, which is produced in absolute darkness, is the blue part of the light wave spectrum. That is what absolutely all screens emit. Printed books, on the other hand, help improve sleep. 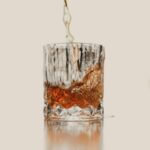 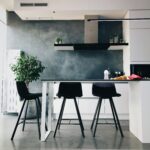