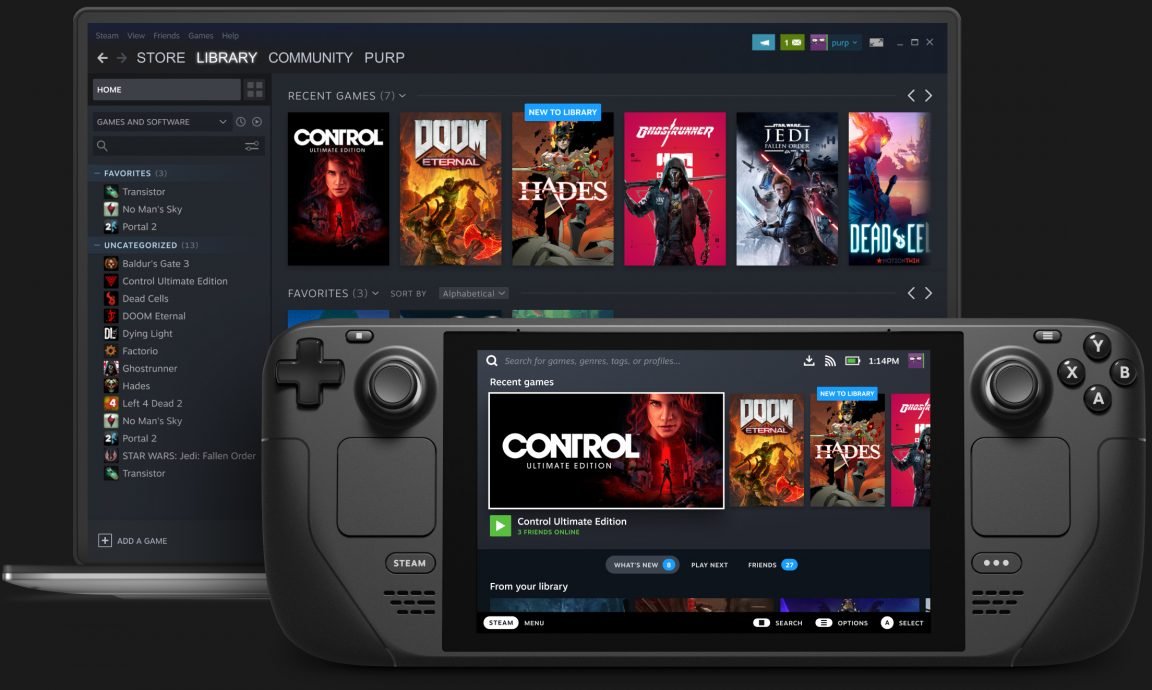 The Steam Deck, like the Nintendo Switch, received both its own screen and the ability to connect to a TV.

The American company Valve, which is not only the developer of such popular games as Half-Life, Portal, Counter-Strike, Left 4 Dead, and Dota 2, but also the owner of the world’s most popular online service for the digital distribution of computer games and programs – Steam – is officially presented its own console.

The novelty, called the Steam Deck, just like the Nintendo Switch, received its own screen and the ability to connect to a TV. True, to play on the TV, you will have to purchase a docking station separately. The Steam Deck allows you to run any game from the Steam library. The novelty received a 7-inch display with a resolution of HD 1280 x 800 pixels with an aspect ratio of 16:10. 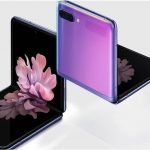 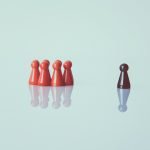